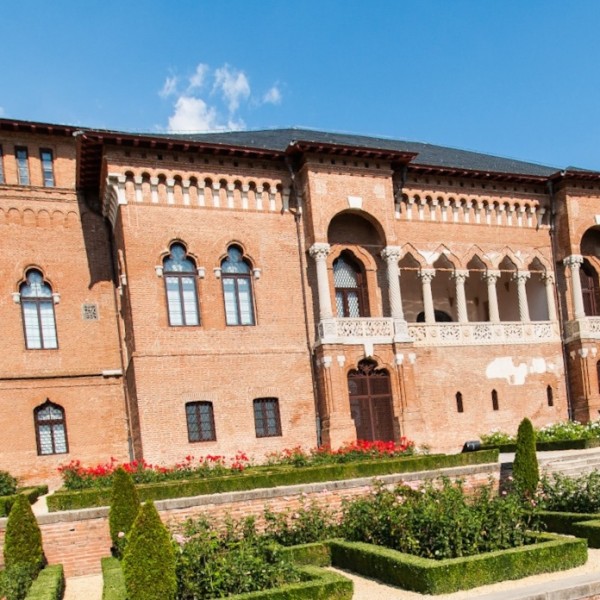 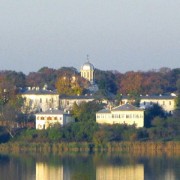 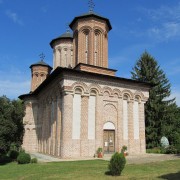 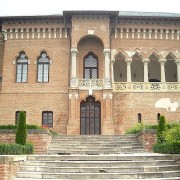 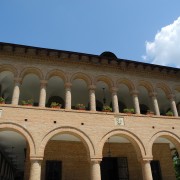 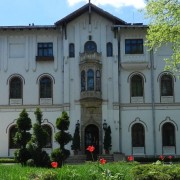 The tour starts from your hotel, where the guide will pick you up. The first stop is Mogosoaia Palace, which is located 15km outside the city and was built by Constantin Brancoveanu in 1702. This elegant masonry castle, presentsÂ  some Byzantine decorative features and adornments which join stylistic elements characteristic both of the Italian Rennaissance and the Barroque.

The Mogosoaia Palace survived wars, plunder, and destruction throughout the last two centuries. Inside the castle, you will find an interesting art exhibition.Â  The Mogosoaia Palace regained its value as a tourist attraction after the communist reign and today it has reached its peak. Next stop is the Stirbei Domain, where you can stroll through the Stirbei Park, admire and visit both the Trinity Chapel and the Stirbei Palace. Here, you can sip a coffee in a royal ambience.

The trip continues to the Snagov Monastery, which is a very significant medieval monument, located on an island in the northern part of Snagov Lake outside Bucharest. Here, you will visit the alleged burial site of Vlad Tepes the Impaler (Dracula`s Tomb), the Voivod known as Dracula in international literature.

Inside the monastery you will find the largest assembly of medieval frescoes from Wallachia, dating from the 16th century. The monastery was built by Mircea the Elder (the grandfather of the famous Vlad the Impaler) who also left us the first written reference of this builing in 1408. For a long time, in the Middle Ages, it was one of the strongest fortified churches and perhaps the richest in Wallachia. Snagov Monastery was also an important cultural center, and the place from which the first printing house in Wallachia was run. Snagov Monastery is also one of the most popular tourist destinations especially for the foreigners.

We conclude the day with a visit to the Caldarusani Monastery, which was built between 1638-1639. This monastery is very well known thanks to the great Romanian painter Nicolae Grigorescu, who took an apprenticeship here. You can admire the monastery museum, which hosts some of the paintings of this great artist, as well as a collection of medieval art, icons and old books.

Be the first to review “Bucharest Surroundings” Cancel reply