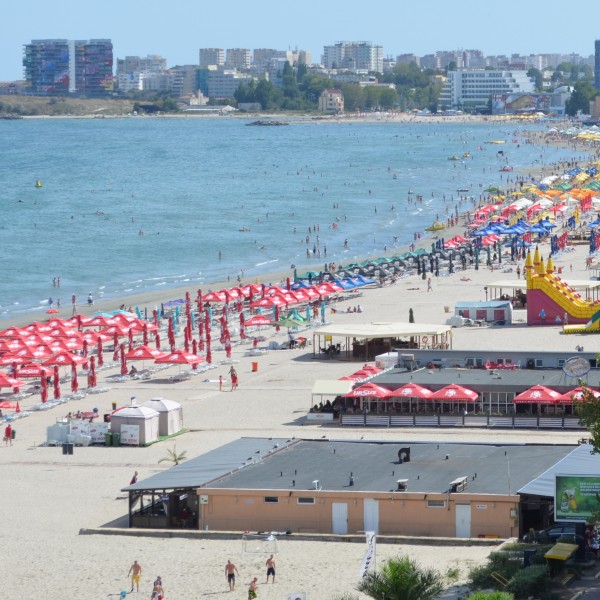 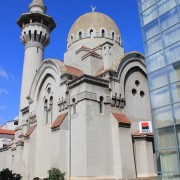 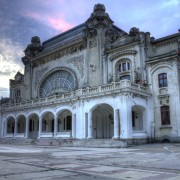 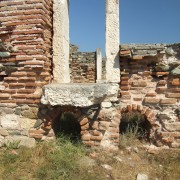 Before getting to the sea resort of Constanta – a city wth a splendid promenade along the Black Sea shore, you can indulge yourself by tasting some famous wines in the Ostrov or Murfatlar wine cellars.

If you love Roman history, not very far from Ostrov vine-yards you’ll find TheÂ Tropaeum Traiani, a monument built in 109 to commemorateÂ Traian’s victory over theÂ Dacians in theÂ Battle of Adamclisi from 102. Traian’s monument was inspired by theÂ Augustus mausoleum and was supposed to be a warning to the tribes outside this newly conquered province.

Once we reach Constanta – historically known as Tomis and the oldest still populated city in Romania – we start the sightseeing tour of this sea resort city. We will explore the Old Town of Constanta with Ovidiuâ€™s Square, the Great Mosque, the Orthodox Cathedral of Saints Peter and Paul, the waterfront with Constantaâ€™s most famous landmark – the Casino – and the Marinaâ€™s yachts.

We can also offer an optional visit to the Archeology Museum which has besides its particular rich collection of statues including Greek and Roman deities, the longest Roman mosaic ever found.

Our next stop will be in Mamaia, one of the most vivid Black Sea resorts and a favourite destination for package holidays. It also boasts with a cable car which attracts the tourists interested in seeing the surroundings.

If you come between June to September you can enjoy a swim in the Black Sea or you can have a taste of the Romanian food in one of the traditional restaurants on the shore.

If you are more culturally oriented we can take you to Histria, the earliest and most important Greek settlement on the western Black Sea coast and also the first town to exist anywhere on today’s Romanian territory. Histria was founded by settlers from Miletus in the mid-7thÂ century BC and the remains include various Greek temples and Christian basilicas as well as defensive walls and ruins of a paved residential quarter.

After an exciting day in a sunny sea resort we drive back to Bucharest.